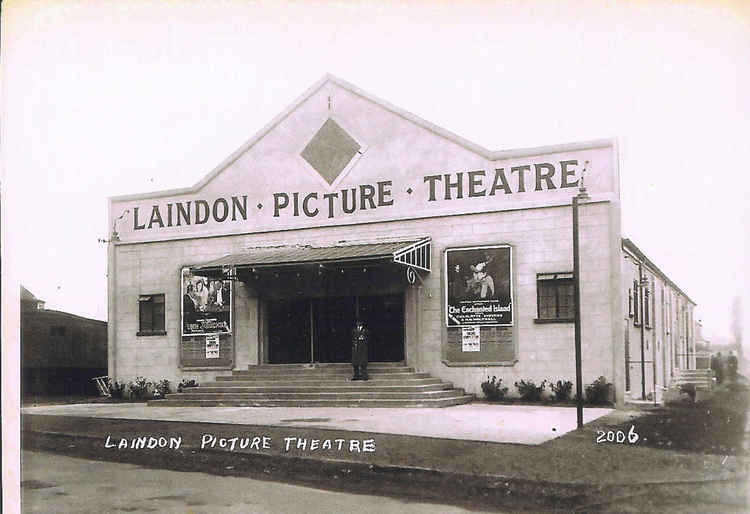 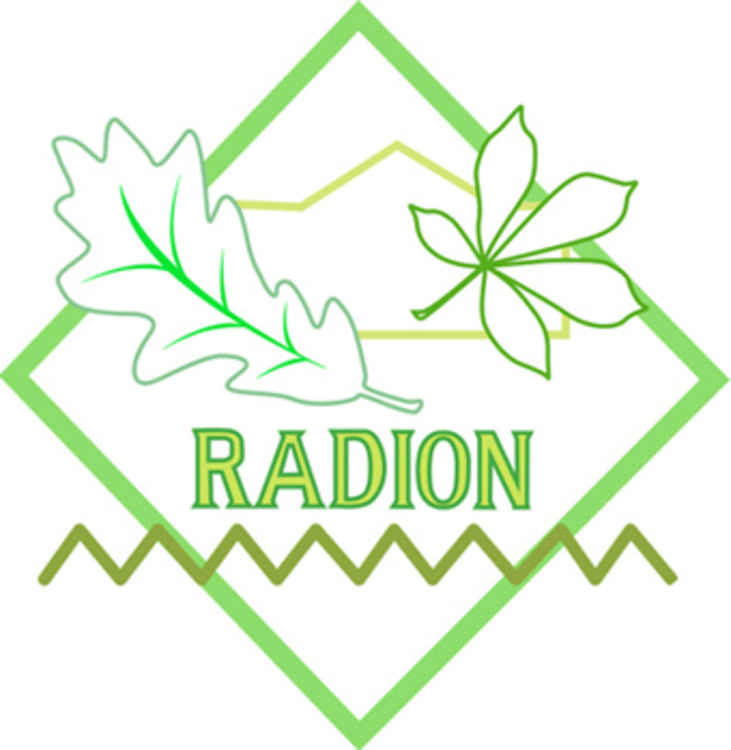 TEN Basildon area schools are working with Basildon Council on a community project that explores and celebrates the town's nature and heritage with the aim of leaving a lasting legacy in the town.

The project, a collaboration between the Council, 10 local primary schools, heritage groups and local people, is named 'Radion' after one of the borough's first cinemas, the former Laindon Picture Theatre, and began at the start of the year.

It will conclude with two separate digital images being displayed on two sides of a public lenticular screen which will be installed outside the new Empire Cinema in East Square once completed.

Chairman of the Neighbourhoods and Public Spaces Committee, Cllr David Harrison said: "This is something the community can feel a sense of ownership of that can leave a lasting legacy in the borough and in particular in the new East Square which will become the night time hub of a totally transformed Basildon town centre."

Ken Porter from Basildon Heritage said: "Our group was privileged to be involved in helping to develop this interesting and imaginative project by providing photographs and local history knowledge. It will be one of the projects that we will display at our various events for a considerable time to come. We believe it clearly identifies the heritage of Basildon and will hopefully raise awareness of Basildon's rich history but also get the younger generation inspired to explore it for themselves."

Debbie Clark, Art Lead at Lee Chapel Primary School, said: "We are very excited to be involved with this collaborative project for the lenticular screen outside the new cinema in Basildon. The children really enjoyed the activity, and the presentation was perfect for all of our junior classes. Due to Covid-19 the children were able to work on their leaves independently, and thoroughly enjoyed the whole process. We look forward to seeing the finished piece."

To passers-by the screen will appear like an optical illusion which will change and move. Everything on the screens will have come from the workshops and contributions to the project. Children will be able to recognise their own leaf rubbings on the woodland panorama and heritage of the borough past and present will be shared on the other side of the screen.

More information on the project can be found at www.radionproject.com

Tribute paid to charismatic councillor after her death 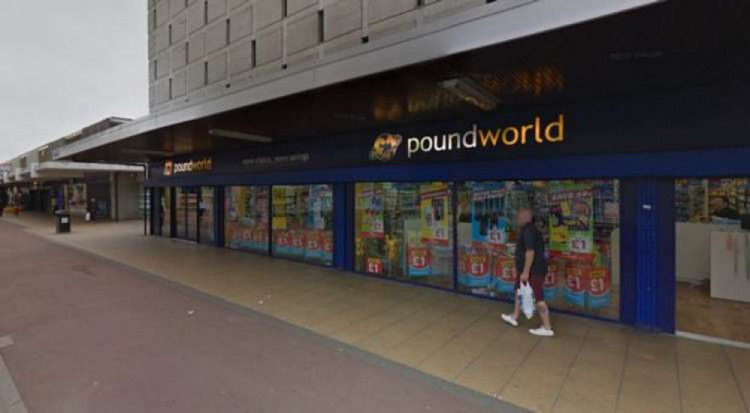 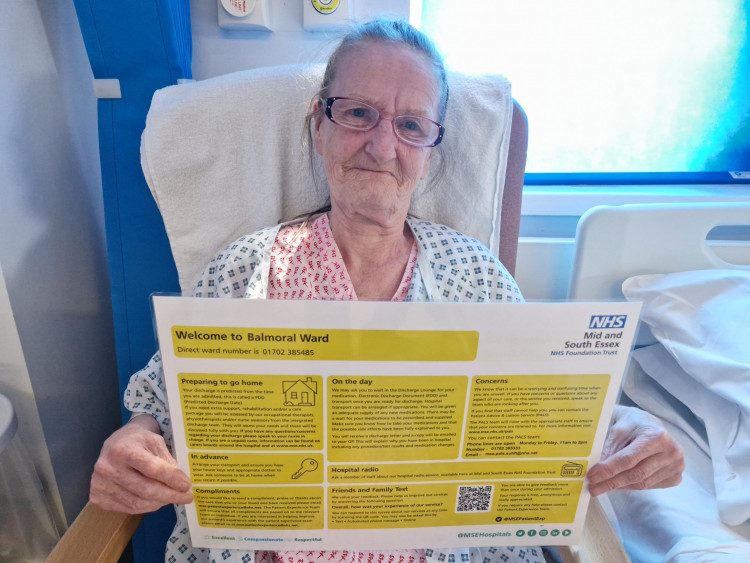 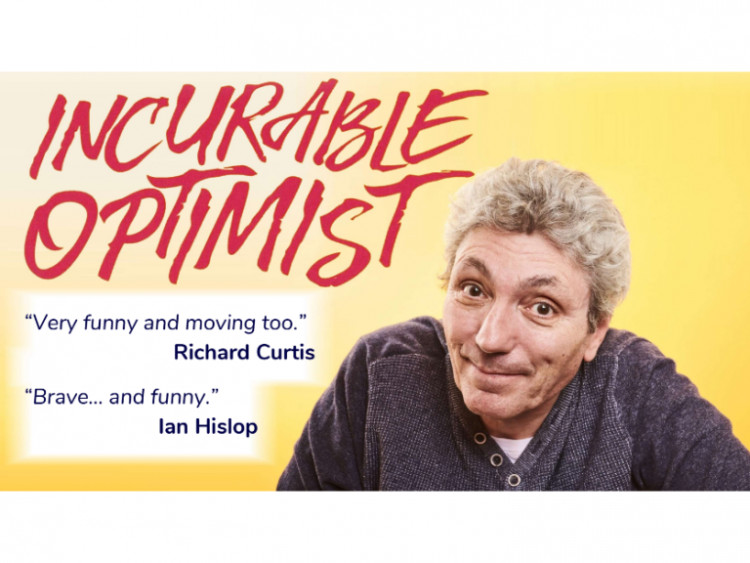